In May 2012, the Industrie Informatik Group opened its office in Shanghai. Since then, cronetwork has been successfully implemented at numerous well-known international industrial companies in China. Chris Döller is largely responsible for this success.

At the end of 2021, Chris Doeller will go into well-deserved retirement. His role as General Manager will be taken over by Paul Jin from that date.

Chris Doeller had been General Manager of the Industrie Informatik site in Shanghai since 2015 and brought years of experience as Head of Toolmaking from an automotive group, where he introduced cronetwork at sites in Europe and China, among other things. Before that, he worked for four years in the field of engineering consultancy in China and collaborated with Industrie Informatik as a sales partner.

“Dear Chris Doeller, we congratulate you on your exceptional career and are pleased that it has made you an indispensable part of the Industrie Informatik family and thank you for your commitment to building Industrie Informatik China,” says CEO Markus Zalud: “Chris Doeller hands over our Chinese organisation with a record year; both in terms of incoming orders and turnover. With his successor Paul Jin, we have been able to recruit a man of the future who, as a local employee with German-language education and experience in the MES sector, can implement our aggressive growth plans.” 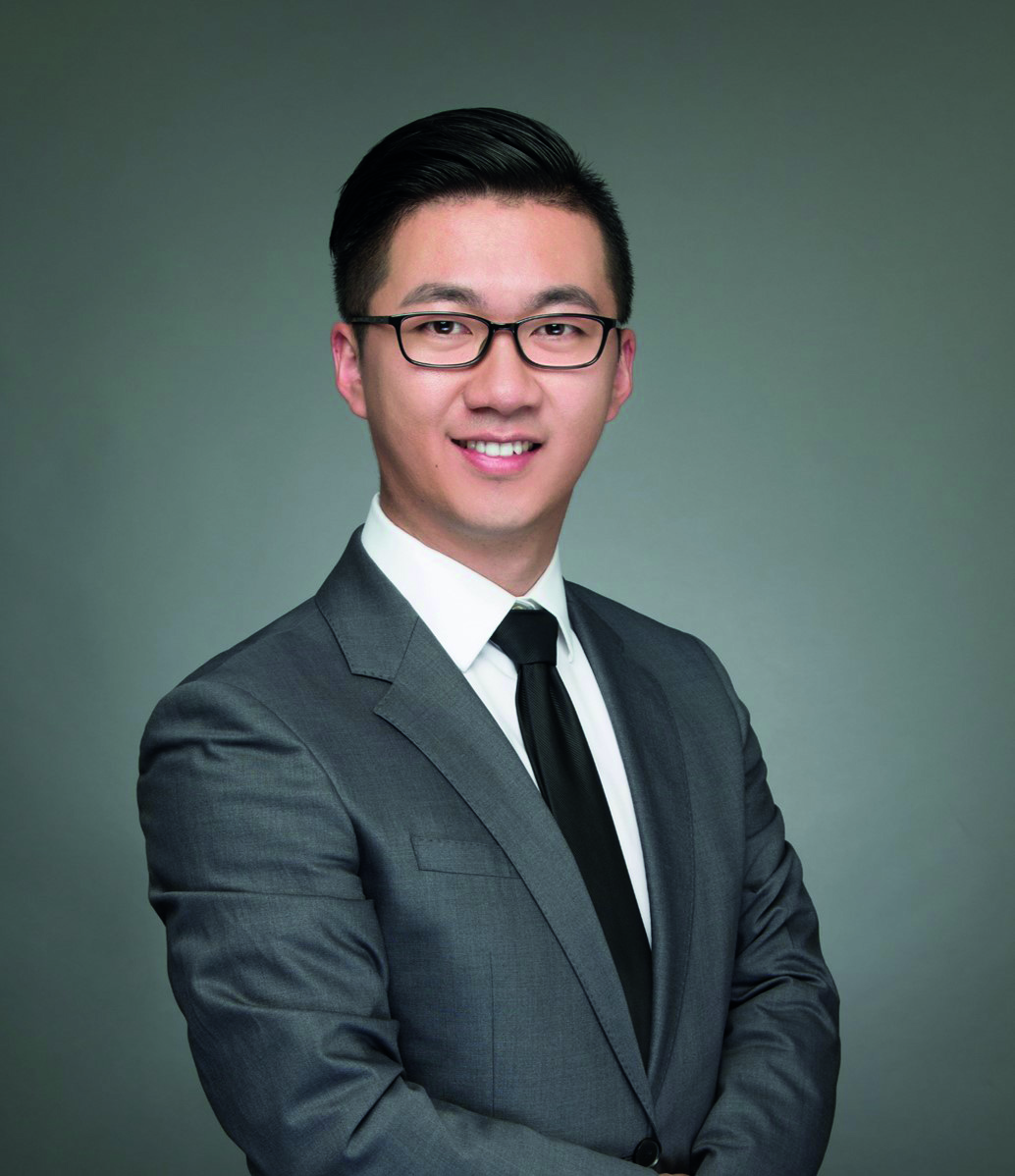 Paul Jin is a graduate of Tongji University and the University of Stuttgart (M.Eng.). He has been involved in digital solutions for manufacturing companies in Europe and China since 2014. He has worked with leading industrial companies as a technical consultant and project manager, and has been responsible for marketing & sales as the Sales Manager of Industrie Informatik China since 2020. With his consulting team, Paul Jin will lead the fortunes of Industrie Informatik (Shanghai) Co. Ltd. from January 1st, 2022 with the aim of continuing the positive development locally.

We wish Paul Jin and his team good luck! 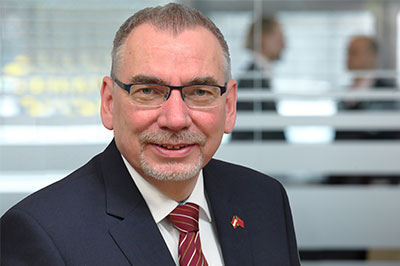