We use cookies to give you the best user experience. This includes cookies that are necessary for the operation of the site and for the management of our commercial business goals, as well as those that are used only for anonymous statistical purposes, for comfort settings or for the display of personalized content. You can decide for yourself which categories you want to allow. Please note that based on your settings may not all functionalities of the site are available. Further information can be found on our Data protection site.

Necessary
These cookies are essential for the operation of the site.
Statistic
To further improve our offer and our website, we collect anonymous data for statistics and analysis. Using these cookies, we can, for example, determine the number of visitors and the effect of certain pages on our website and optimize our content.

Milestones in our success story

We have advanced from a small system house for industrial applications to the leading MES provider and Industry 4.0 experts with 120 employees.

The milestones in the history of Industrie Informatik GmbH range from the development of the first software terminal with Oracle® access under MS DOS in 1992 to smart MES standard software for the discrete manufacturing world in the age of IIoT (Industrial Internet of Things).

The following is a concise overview of the past quarter century of our success story.

2015 to 2019
Markus Zalud as Chief Executive Officer, Bernd Steinbrenner as Chief Commercial Officer and Bernhard Falkner as Chief Technology Officer have been entrusted with the strategic development of Industrie Informatik from January 1, 2019. With this change in management, Industrie Informatik ensures a sustainable organizational structure for future challenges in the MES market. Thomas Krainz and Eckhard Winter, who have been managing directors for many years, shifted their main responsibilities as members of the board to strategic product management and business development.

Thanks to healthy organic growth, more than 100 competent and long-standing employees have been supporting our clients since 2018 on their evolutionary path to the smart factory, for which the new BI solution PIDO, individual part traceability, and standardized machine communication via OPC-UA are important function modules. 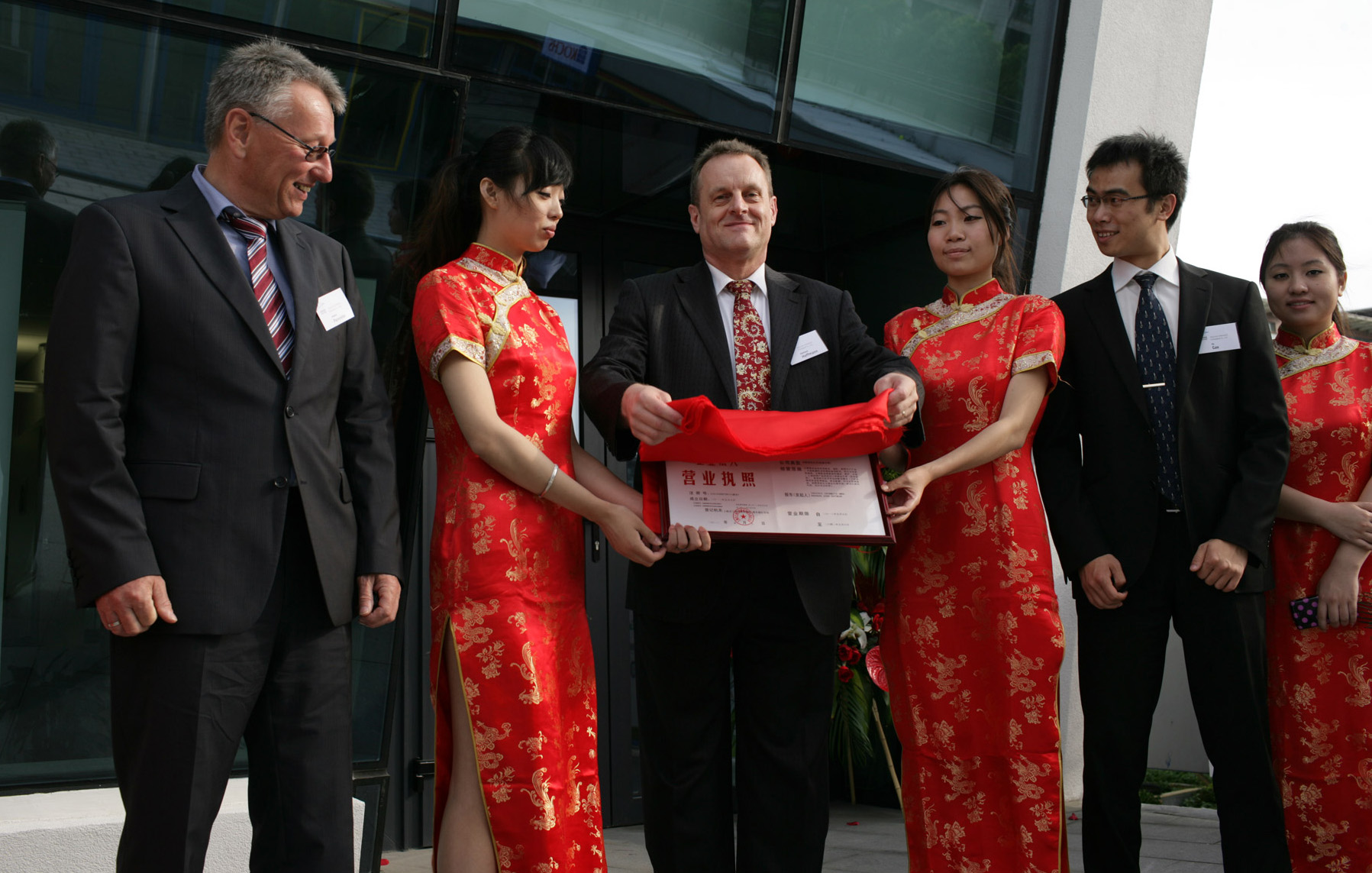 Partner and co-founder Herbert Parnreiter resigned from his position as Managing Director after 21 years. With the change in ownership and the new management structure, Industrie Informatik purposefully supports the positive development of the company.

Industrie 4.0 sets new impulses on the MES market, and Industrie Informatik provides the digital working environment of the future with the cronetwork Portal.

Industrie Informatik grew continuously and moved to the new company headquarters in Wankmüllerhofstraße in Linz, Austria.

Industrie Informatik was awarded the 2006 Export Prize of the Austrian Chamber of Commerce and the Austrian Federal Ministry for Economics and Labor.

The first cronetwork installation was completed in China. 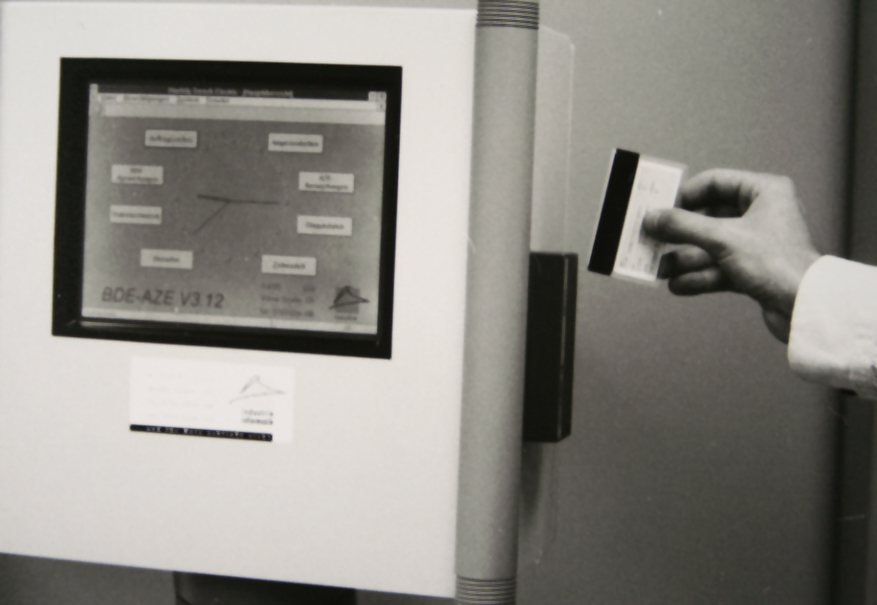 As a small team with a big vision, Industrie Informatik was founded in 1991 in Linz as a system house for industrial applications. For decades, the managing directors and shareholders Thomas Krainz and Herbert Parnreiter set the course for the company’s success.

With the development of the first software terminal with Oracle® access under MS DOS and later under Windows, as well as machine data acquisition, decoupled from terminal hardware, the foundation stone for today’s Plant Data Collection and Machine Data Collection was laid.

Find out more about our company
We are happy to answer your questions!
Contact us